Presented by Creative Flagstaff at Coconino Center for the Arts, Flagstaff AZ 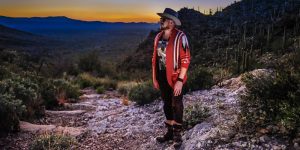 Greenhouse Productions & Creative Flagstaff are pleased to present David Huckfelt in concert at the Coconino Center for the Arts on 1/28/2022.

When the world's on fire and the seeds of division are sown throughout the land, music and storytelling have forever held a sacred space for healing and renewal. Room Enough, Time Enough, the second full-length solo record from Minneapolis singer-lyricist & folk activist David Huckfelt (formerly of The Pines), is a record about restoring balance, space and attention, peace and equality, redeeming the marginalized, and remembering the forgotten.

In March of this year, just as his new album

When the world’s on fire and the seeds of division are sown throughout the land, music and storytelling have forever held a sacred space for healing and renewal. Room Enough, Time Enough, the second full-length solo record from Minneapolis singer-lyricist & folk activist David Huckfelt (formerly of The Pines), is a record about restoring balance, space and attention, peace and equality, redeeming the marginalized, and remembering the forgotten.

In March of this year, just as his new album neared completion, David Huckfelt and his partner welcomed their first child into the world. While the songs and record were written with protecting and nurturing this new life in mind, they had no idea how difficult and dangerous their new world was about to become. “Having our son arrive just as the country entering the throes of the COVID pandemic was a crushing exercise in vulnerability; even now in early fall, no one in our family has been able to meet Billy yet and the risks around every turn are just menacing. Then, just as we were getting the hang of quarantine and isolation, George Floyd was murdered less than a mile away from where we live.”

At home in Minneapolis, Huckfelt and his partner found themselves isolated with a newborn in what would become the epicenter of the greatest global rebuke of police violence and institutional racism in modern history. As crisis compounded upon crisis, Huckfelt’s new record became for him a lifeline and an anchor between vulnerability and revolution, between a sleeping infant and a city on fire.
Throughout his career, Huckfelt has proven himself to be a loyal ally and vocal advocate for marginalized voices within the Native American community, which he describes as “an undeserved mercy built of friendships and collaborations that I long to repay”. A former theology student, he credits these close relationships, guidance, and especially Indigenous songs, poetry & music with presenting and protecting a spiritual worldview and Earth-first ethic older than America or Christianity. With the goal of finding common ground always in the forefront, the songs on Room Enough, Time Enough spring forth from that activist, understory narrative:  the record is a musical gesture of grace and partnership, accomplished with a host of friends, contemporaries, strangers, artists, outlaws, and cowboys he assembled for these once-in-a-lifetime sessions at Dust + Stone studio in Tucson, AZ.

Room Enough, Time Enough is an album that truly speaks to this moment and the perils that both brought us here and those that remain. It’s a true collaboration among individuals committed to using their art and voices to transform this moment from one of fear, anger, and uncertainty to one of hope, healing, and just equality.

David Huckfelt is a singer / lyricist / activist and founding frontman of Minneapolis indie-folk cult favorites The Pines. An Iowa native and former theology student, Huckfelt attended the prestigious Iowa Writers Workshop undergrad program before turning his attention to songwriting and performing. With musical roots in the same fertile Midwestern soil that produced legendary folk singers like John Prine and Greg Brown, Huckfelt has shared stages with artists from Prine, Mavis Staples & Emmylou Harris to Bon Iver, Calexico and Trampled By Turtles. His work with The Pines received record of the year accolades from Mojo & Q Magazine, and garnered praise from David Fricke (Rolling Stone) as one of the finest songwriters of his generation. In 2018 Huckfelt received the prestigious Artist-In-Residence award at Isle Royale National Park on Lake Superior, where in sixteen days he wrote the fourteen songs that would become his breakout solo debut “Stranger Angels”. In 2012 he met American Indian Movement leader & poet John Trudell on the Pine Ridge Reservation in South Dakota, and their subsequent collaboration resulted in the song “Time Dreams”, hailed by Democracy Now! and the last recording Trudell made before passing. Since then, Huckfelt has partnered with an impressive array of Native American artists and activists including Keith Secola, Quiltman, Winona LaDuke and novelist Louise Erdrich in the fight for social justice and protection for Mother Earth. In thousands of shows across the United States, Canada & overseas, Huckfelt’s grassroots following has grown from small-town opera houses, Midwestern barn concerts, and progressive benefit events to national tours and festival stages like Hardly Strictly Bluegrass, Edmonton and Calgary Folk Fests, and the legendary First Avenue club in his beloved Minneapolis home.

Proof of vaccination OR a negative COVID-19 test result administered within 72 hours of event are required; masks are required for all individuals age 2-and-up. 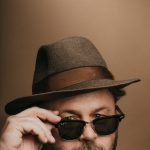 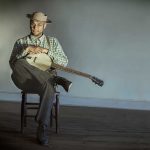 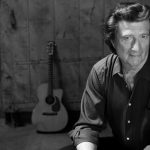 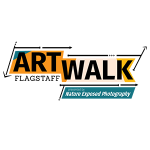 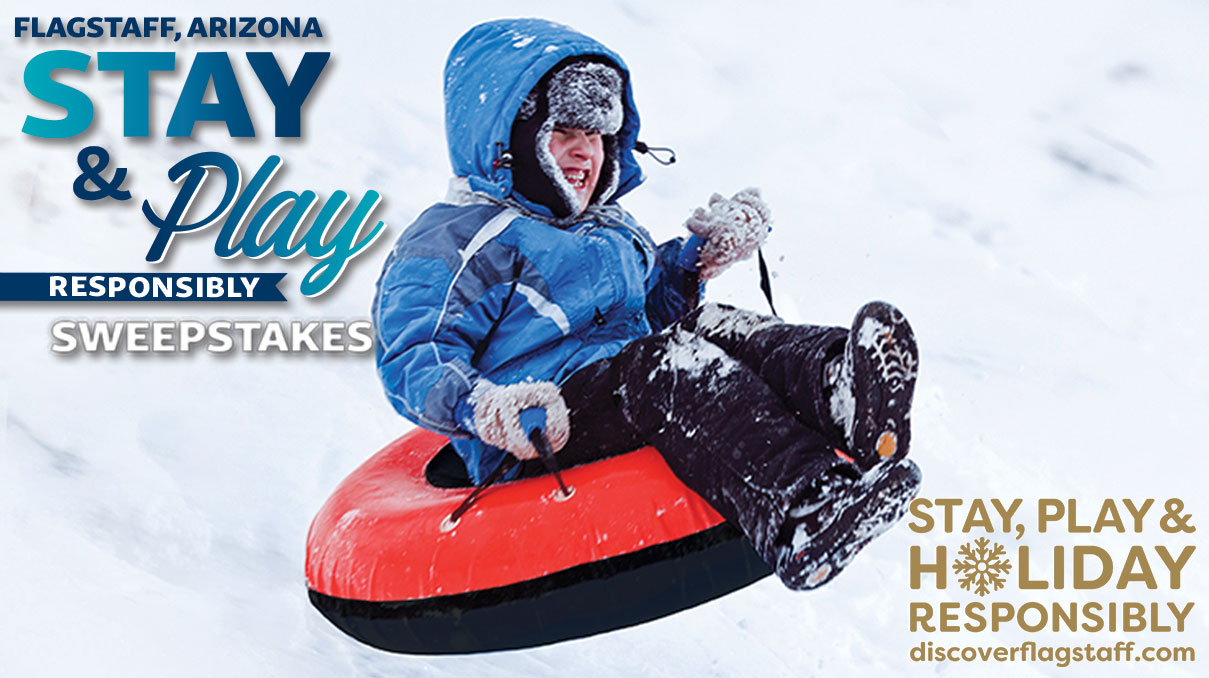 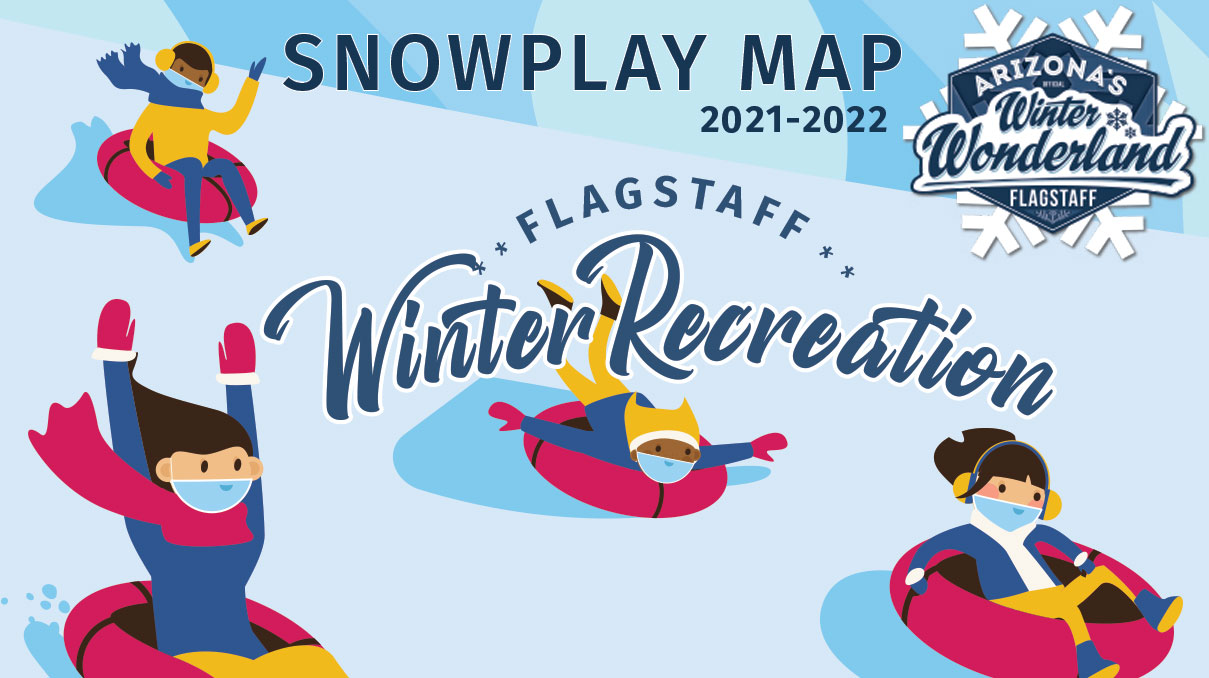 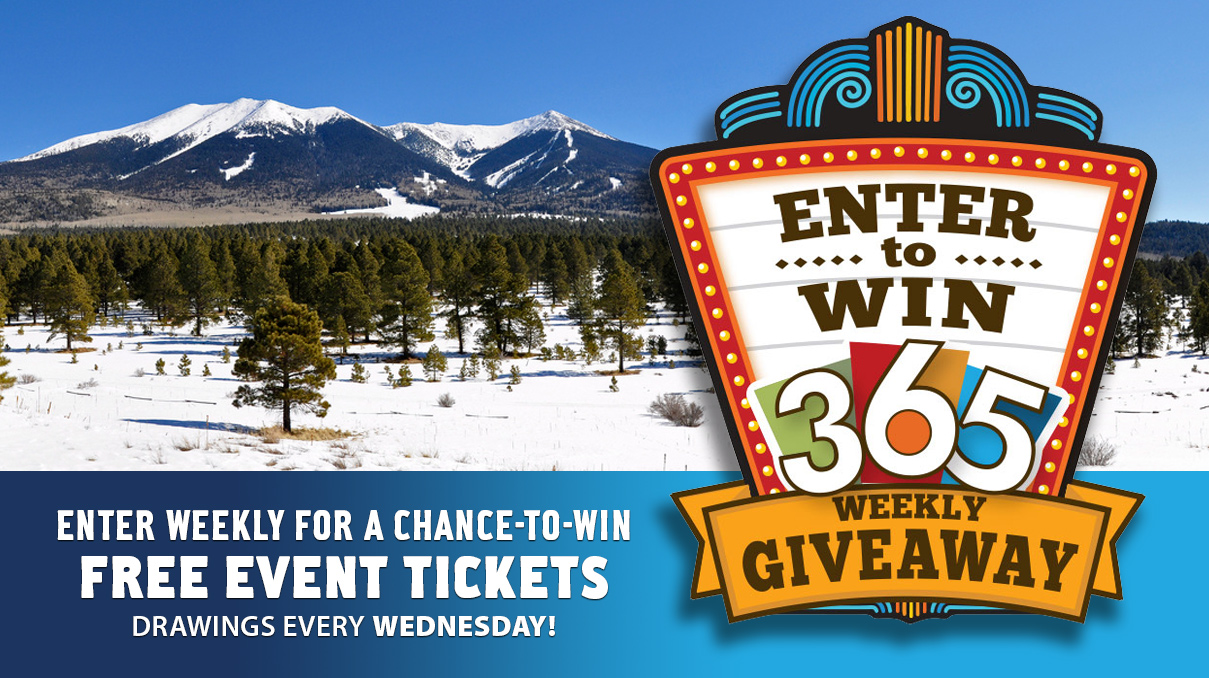 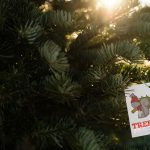 Presented by City of Flagstaff at Thorpe Park 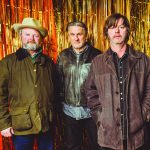 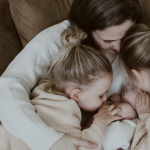 Sleep Basics 101 for Newborns, Toddlers, and Beyond 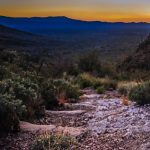 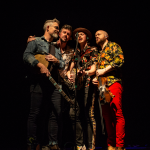 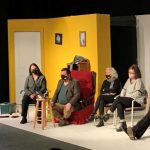 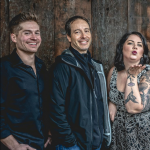 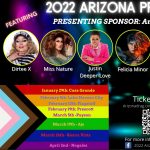