In their sixteen years of existence, the Voodoo Glow Skulls have an impressive list of achievements. Seven albums, one million records sold, appearances in exotic locations like Brazil and Japan as well as the creation of a record store, record label,

In their sixteen years of existence, the Voodoo Glow Skulls have an impressive list of achievements. Seven albums, one million records sold, appearances in exotic locations like Brazil and Japan as well as the creation of a record store, record label, recording studio and a music venue attests to the remarkable creativity and energy of the band. Formed in 1988, Voodoo Glow Skulls meshed hardcore punk, traditional ska, tough guitar riffs and the Mexican music of their roots to create the prototype for the West Coast ska-core sound, influencing a wide range of bands from Sublime to No Doubt. Unflinchingly honest, their songs often used humor to comment on harsh political realities – from racial inequity to unrest overseas. Singing in both Spanish and English, Voodoo Glow Skulls’ bilingual musical tradition has been a hallmark of the band since they began.

Titled Adicción, Tradición, y Revolución, the new album is self produced and recorded (in their Dog Run Studios), and contains some of their most rocking, candid music ever. “Adicción refers to our feelings about music, we have hardcore fans who consider our music to be both unique and addicting,” Frank explains. “Tradición signifies the fact that we’ve been together as a musical family for this long, and have not really changed. Also, we have always tried to include our Latin roots in our music, either by writing songs in Spanish or incorporating musical ideas that we grew up with. Latinos have a very strong sense of tradition, and we are very aware of it. Finally, Revolución because we have always tried to steer clear of trends – we are somewhat of a musical revolution in that our music is unique, even hard to copy.”

The core of the band since the beginning has been the three Casillas brothers, Frank, Eddie and Jorge, joined by drummer Jerry O’Neill and Brodie Johnson on trombone. The current line-up boasts a three horn section for the first time in six years. The lyrics are a collaboration between, “Eddie, a notepad and a pen, and myself,” Frank jokes, and they run the gamut, from the hilarious send up of Jerry’s girlfriend on “Dee Dee Don’t Like Ska” to the political commentary in “We Represent”. “Touring in some of the out-of-the-way places we have been, in some cases we are the first Americans they have dealt with directly. The negative feedback on the U.S. government is pretty universal, and disturbing.” said Frank. “Smile Now, Cry Later” is their take on a rock steady song, with a killer groove. “Ghetto Blaster” indicts the corporate music industry and the force feeding of the masses. Every Voodoo Glow Skulls album contains one cover – their latest is a traditional ska version of the Guns N’ Roses classic “Used To Love Her”!

With a list of accomplishments that might make some bands ready to slow their pace, the band shows no signs of slowing down. A full West Coast tour will be followed by a trip to Brazil to headlining the Punk Rock Show festival on Halloween, and another U.S. tour immediately follows. Voodoo Glow Skulls legendary live shows are full of searing horns, grinding guitars and throaty growls – and no one plays super tight ska faster than these veterans. Adicción, Tradición, y Revolución rocks harder than ever – Voodoo Glow Skulls dubbed their sound “California street music” – a perfect description of their high octane mix of rock, punk, ska and hardcore.

After being welcomed into the Hellcat family in 2005, the group released their debut full-length, the ska-punk classic “Lonely Starts and Broken Hearts”, then followed it up with their diverse sophomore LP “Dead American Radio”. Sights set on a more cohesive third album, the band began working on and practicing the first incarnations of what would become the self-titled effort, then time off from their touring and rehearsing schedule.

“The band had been touring constantly, but after our January tour we took a long break, which is something I’ve never gotten to do before,” says front man and founder Elvis Cortez.

Cortez occupied his time off with a stint filling in on bass for several Unseen tours, after which he looked at the songs with fresh eyes, helping the direction of the album come together before ever entering the studio.

“I got to come home and start putting things together, and wrote all these songs specifically for this album. I didn’t want to rehash old songs, or play songs we’ve been playing forever. I wanted music for the moment.”

The time away worked towards the band’s advantage and helped make the record the most cohesive group of songs to date. While Dead American Radio offered fans a large variety of styles to choose from, the latest effort has meshed into one polished and progressive sound, with personal lyrics and a commitment to give the fans something to salivate over, and silence the critics they care so little about.

The break from touring also gave Cortez time to finalize the new lineup, adding Kiel Gesicki on drums and Nick Danger on bass, tightening up the group’s sound.

The first single off the record, “3 Bottles of Wine”, represents the new dynamic of the group and the album, with an addictive sing along chorus, still in the tradition of the band’s previous fan favorites but on a new, higher level.

Fans of Left Alone’s distinct ska sound need not fear, the band hasn’t forgotten their old signature and features it on the made-for-skanking romp “Sad Story”, dealing with true life events living within the confines of gang-infested Wilmington.

Radically changing the personal tones of the album is the politically charged “Bombs Away”, dealing with the rampant destabilization of Western civilization. The song is a stark departure for Cortez lyrically, and deals with subject matter usually non-existent for Left Alone.

“The album to me sounds like one full project, each song compliments the others,” summarizes Cortez. “I feel like these are the best I’ve written and have the best production value, and a lot of that comes from going and living in the studio.”

The group left Wilmington for almost a month to head to a studio in Fontana, a rural town in the Inland Empire, with limited distractions and a complete focus on recording the album with the same audio engineer who worked with the band on Dead American Radio.

With solid months of touring lined up, and their new album slated for a March release, the band shows no signs of slowing down or letting grass grow under their TUK-clad feet. Left Alone has always walked the road less traveled by, and without a doubt, it’s a road with no end in sight.
Artist Website: : www.voodooglowskulls.com

Tickets Are $15 In Advance.
(Price Does Not Include Service Fees)

CONNECT WITH The Orpheum Theater 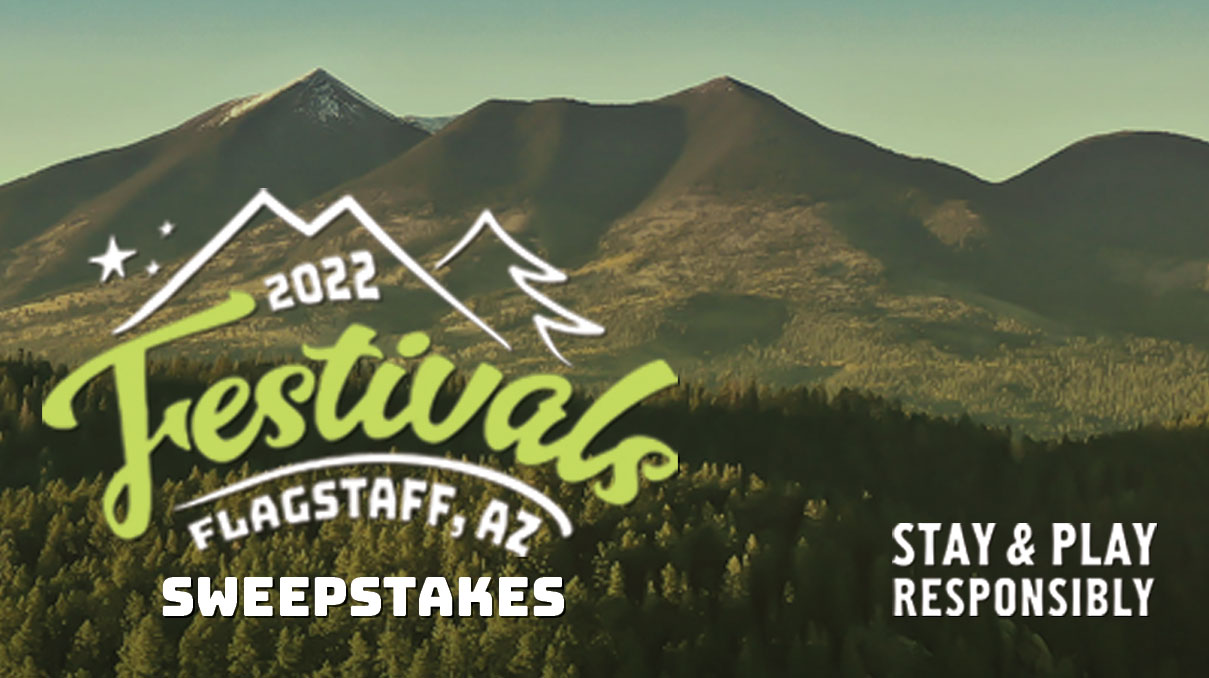 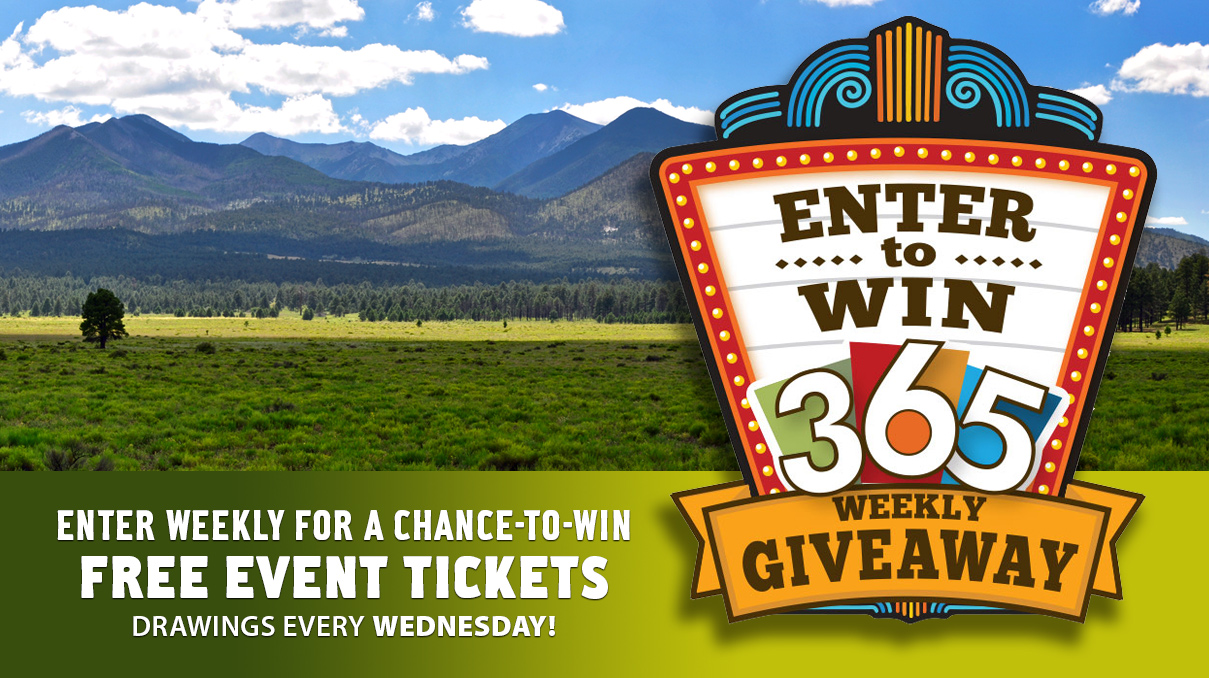 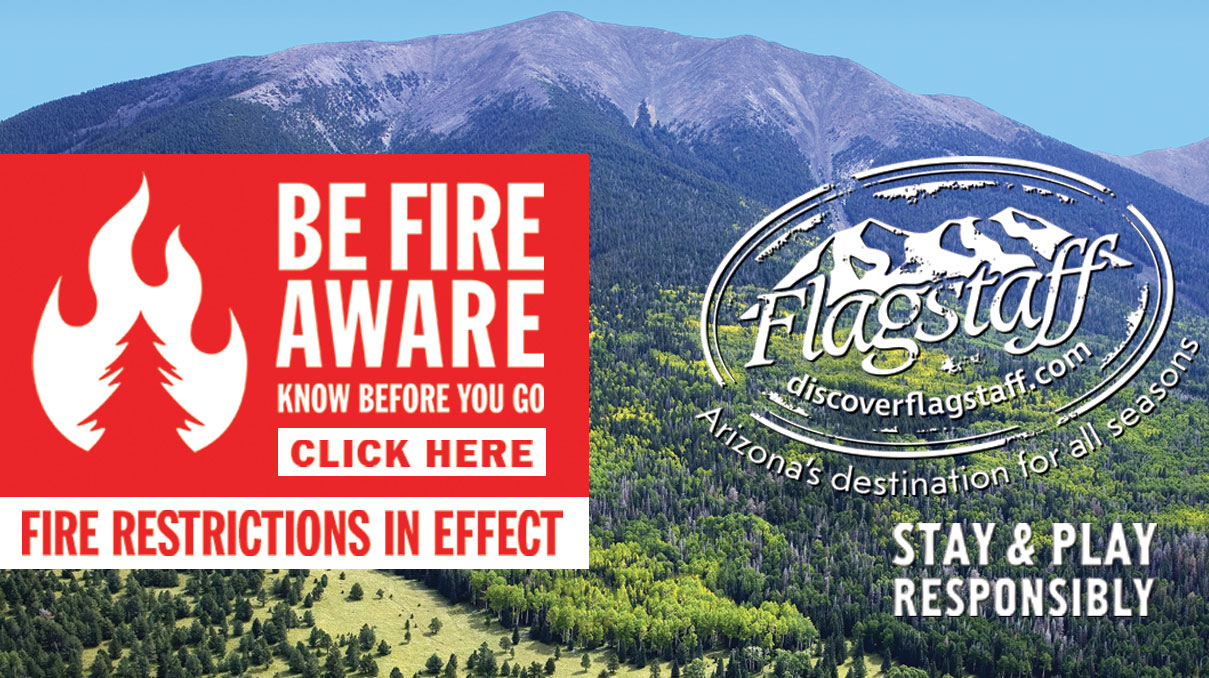 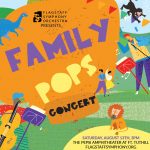 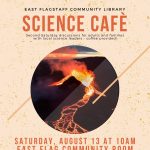 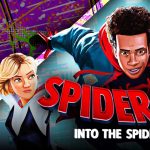 Movies on the Square: Into the Spider-Verse 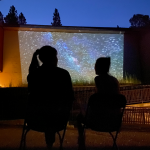 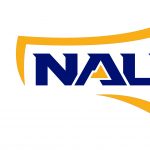 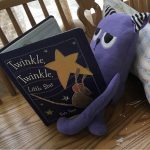 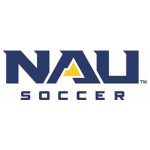 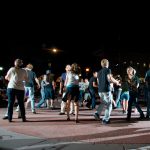 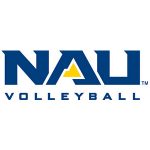