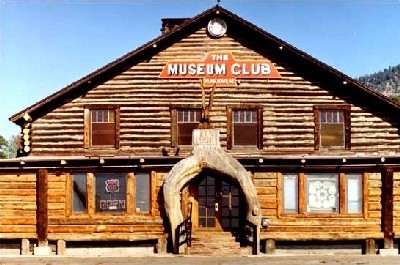 From the minute this band hits the stage, you realize there is something different… something unique and fresh about them. Whether it’s their mature song writing or their ability to make a classic their own, country music lovers of all generations instantly connect with this passionate band of brothers.

Front man Tim Brown and Bassist Dave Brown are identical twins with their younger brother Jim wrapping up the rhythm section on the drums. While Tim’s voice lends itself to a more traditional sound influenced by such artists as Merle Haggard and Dwight Yoakum, Dave’s has a more gritty Americana sound influenced by Steve Earle and The Great Divide. And though very different, they compliment each other without compromising either, giving them impeccable harmonies.

Years of experience on the road, sharing the stage with such Texas acts as Kevin Fowler and Robert Earl Keene to more mainstream acts like Tim McGraw and Garth Brooks, have produced a professional and seasoned live show.