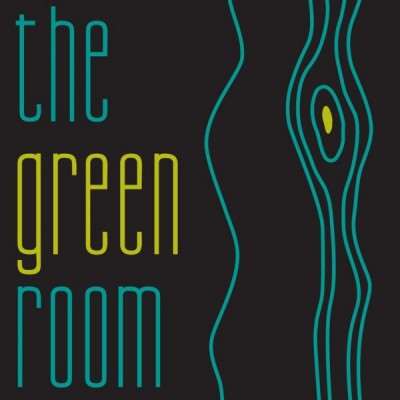 On the surface the Hooten Hallers appear to be a three-piece loud blues and hillbilly soul band. As with much else in the vast unknowable cosmos this image deceives us. The Hooten Hallers are more likely a lost group of time-traveling extraterrestrials from places unknown to humanity. Some say they come from a planet where rock n' roll isn't dead, where blues is still played with soul. Others say they're masked reptilian humanoids from deep within the earth. One fact shines through: their powerful live shows and recordings must be witnessed to be believed.

Stay after their performance for special guest The Lab from 11pm – 2pm.