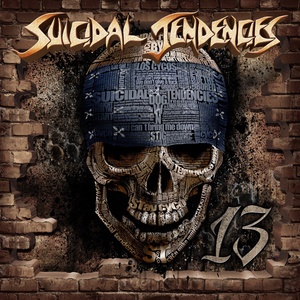 Suicidal Tendencies is an American crossover thrash band founded in 1981 in Los Angeles, California by Mike Muir, its leader and only permanent member. The band has been credited as one of "the fathers of crossover thrash".[5] To date, Suicidal Tendencies have released nine studio albums, one EP, four split albums including the rare Welcome to Venice, six compilation albums (one of which is a "double-EP", while the other is a re-recording of their debut album), and two long-form videos.