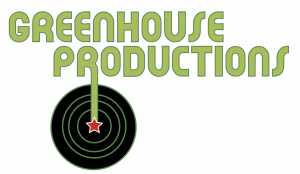 Presented by Greenhouse Productions at The Green Room

Baths is the stage name of American electronic musician Will Wiesenfeld. Wiesenfield is a classically trained musician, and began learning the piano at the age of four “to compete with his brother”. Drowned in Sound noted Baths’ use of “unorthodox” sounds layered in and around the electronics, in particular “clicking pens, vocal samples, rustling blankets and scissor snaps”. British newspaper The Guardian’s Paul Lester commented he was reminded of “J Dilla playing around with the Pavement and Prince catalogues” while listening to the album. While a lot of his music is instrumental, it can occasionally incorporate vocals, most of them falsetto. Cerulean was listed by the AV Club as the 21st best album of 2010. It made Pitchfork’s Album of the Year: Honorable Mention list.